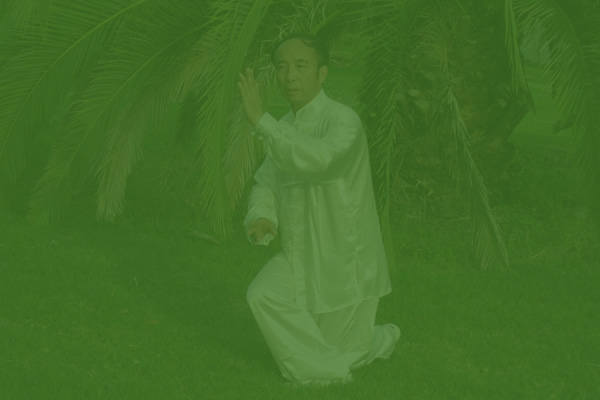 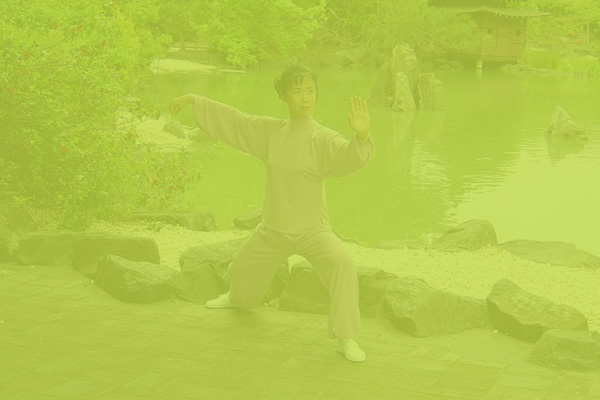 Check out our latest blog posts, news and articles. We have articles on a range of topics and information.

What is Tai Chi?

Lemongrass Nutritionally, lemongrass is an essential source of Vitamin A and, B1 (thiamine), B2 (riboflavin), B3 (niacin), B5 (pantothenic acid), B6...
Read More
0
0 likes

When you do any kind of exercise, it will change your body composition: that much is inevitable. In the long term,...
Read More
0
0 likes

What is Tai Chi?

Tai Chi is a Chinese traditional martial art originally practiced purely for self defence. The principle of the art focused on the mind leading the Chi (Qi) and thus sending the energy (power) through the body’s meridian pathways to the attacker. Nowadays Tai Chi is mostly practised for health purpose as it is considered as a nature and body science. Tai Chi originates from the Chinese words Tai Chi Quan. In the old language, Tai means Supreme, Chi (ji) means Ultimate and Quan (Chuan) means Boxing. The circular movements of Tai Chi comply with the philosophy of Yin and Yang, the balance in harmony, an endless positive circle.

Why You Need to Learn Tai Chi?

Tai Chi movements are designed to use the power of nature in maintaining our body in good condition. Tai Chi has become popular internationally not just as a sport but also as a means of keeping fit, and in preventing and curing some diseases. Tai Chi has proven helpful in treating chronic diseases such as high blood pressure, neurasthenia, arthritis, diabetes, stomach problems and back pains. It is considered one of the best alternative medicines.